"It’s not just me.  Over the last couple of years I’ve heard many lament the increased trash along roadsides in Franklin and Williamson County.  Even the most pristine and protected roads have become dumping grounds and no longer resemble the Franklin many of us have known, loved and enjoyed.

So, my wife decided to do something about it and I joined her.  Did you know that the recycling department of Williamson Co issues reflective vests, pickers, signs, gloves and trash bags to volunteers who want to help restore Franklin to her former beauty?  (For more information: www.keepwilliamsonbeautiful.org - or email recycle@williamsoncounty-tn.gov) I picked up supplies yesterday at the office on Pinewood Rd.  Our small team of three chose two particularly spoiled sections of road, Del Rio and Old Natchez, and then we donned our vests and went to work.

In four hours we picked up 25 large trash bags of litter over a one and a half mile stretch of roadway.  I had plenty of time to think while filling bags with bottles, cans, cups, cartons and other debris.  Granted, I understand that some of the increased trash in our area is due to the unprecedented growth we’ve experienced in Williamson County.  I’ve seen work trucks, garbage trucks and pickup trucks that unknowingly or carelessly allow unsecured trash to fly from their vehicles.  It also appears that some construction workers from other counties have less regard for our community and don’t seem to mind discarding trash as they leave jobsites.  Still, there are other more troubling concerns about who we Franklinites have become.

What can we do about the trash problem?  Each of us can pick up the litter in our own neighborhoods and in front of our homes.  In more rural areas, certainly each homeowner can clean the roadway along their property.  But beyond that, Franklin is our city; Franklin is my city.  So, even if others don’t take care of it, we must!  Instead of walking or driving past trash and thinking it is someone else’s responsibility, we can stop and pick it up.  If we set aside a couple of hours a month and volunteer to clean a section of road, it would transform our area.  I’m convinced that litter invites littering.  Clean roadways remind drivers that it’s inappropriate to litter. If we all do our part, we can help preserve the beauty of Williamson Co.  Will you join me?" 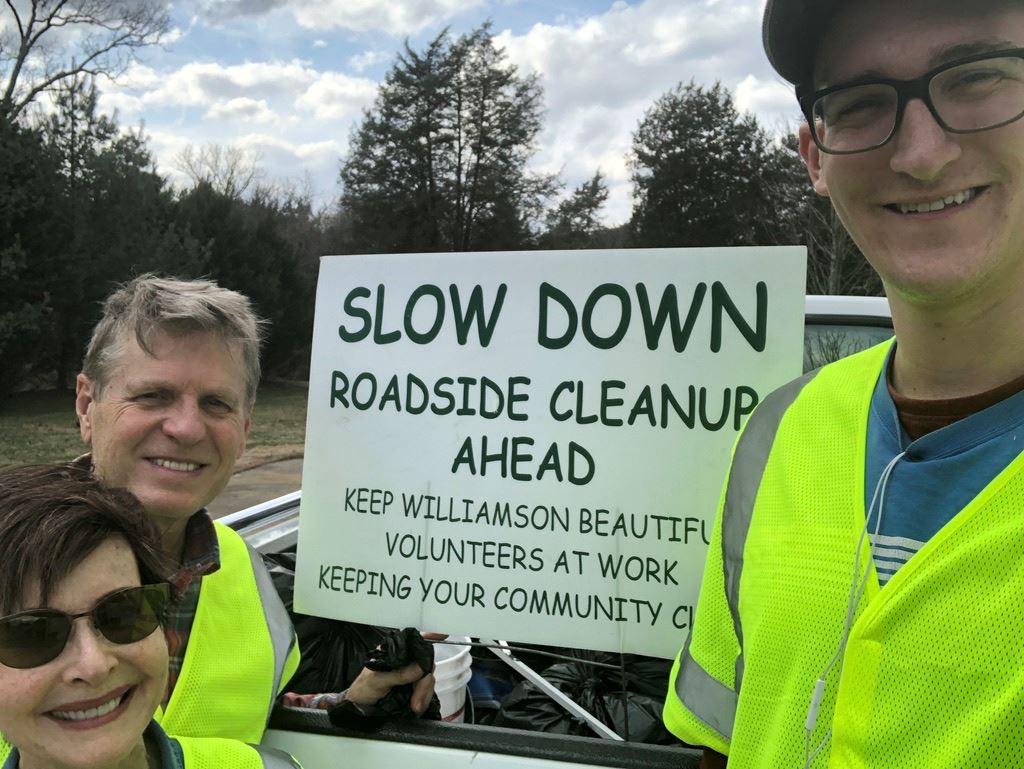 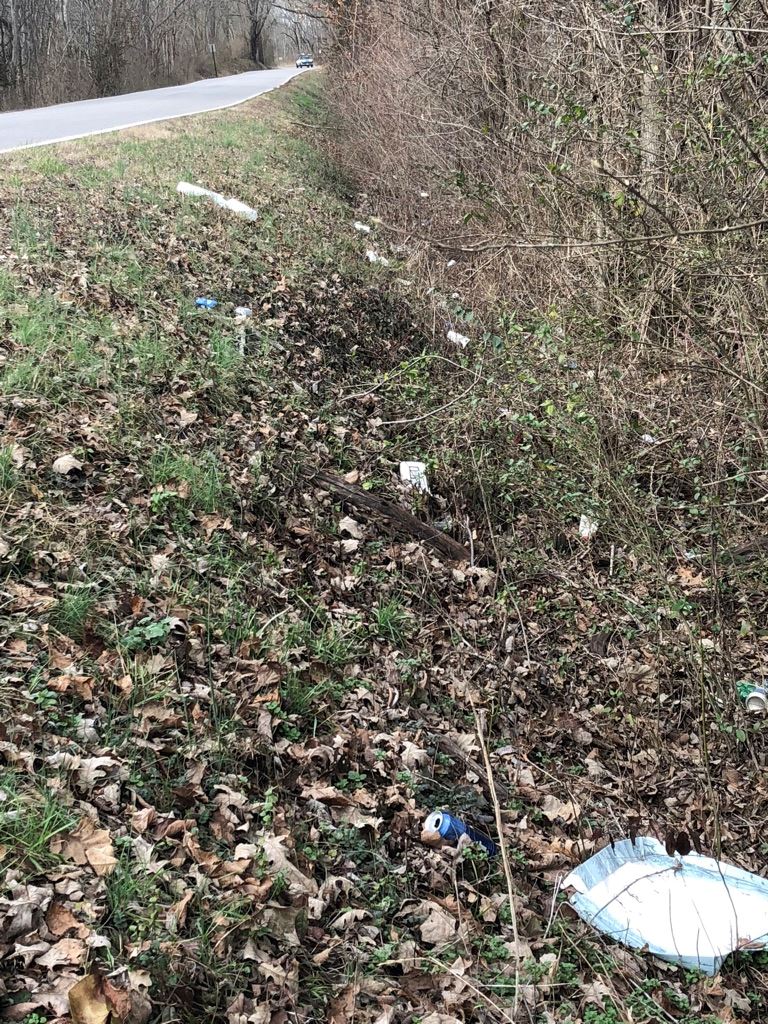