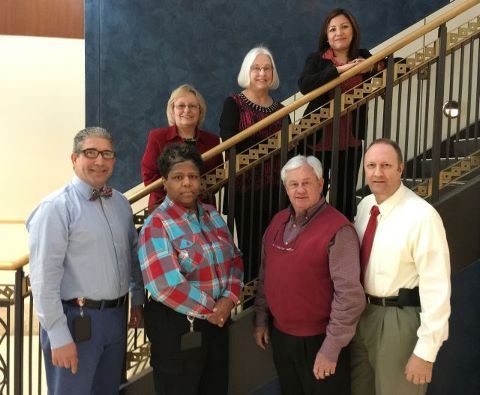 Our mission is to monitor the compliance with probation rules and the completion of public service work ordered by the General Sessions Judges. Probation officers take a very active, hands on approach to facilitating the satisfactory completion of probation.

The department monitors the probationer’s performance on a monthly basis and drug screens are frequently conducted. If a probationer fails to report as ordered or breaks any rules under the terms of their probation, a violation is issued.

A probationer in violation is arrested and brought before the Judge, where they could be ordered to serve their original sentence, which had been suspended during the probation period.

A monthly probation fee is assessed each probationer, which is deposited into the County General Fund to cover the cost for the operation of the department.

Probationers can be ordered by the court to perform public service work as part of their sentence.