Williamson County, Tennessee has been allocated $46,308,736 in ARPA fund. These may be used in numerous ways as outlined in the rules of the U. S. Treasury at SLFRF@treasury.gov. 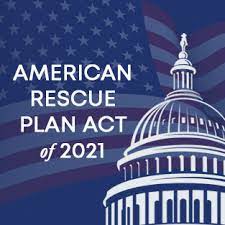 The American Rescue Plan Act of 2021, also called the COVID-19 Stimulus Package or American Rescue Plan, Pub L. No. 117-2 (March 11, 2021), is a US$1.9 trillion economic stimulus bill passed by the 117th United States Congress and signed into law by President Joe Biden on March 11, 2021, to speed up the country's recovery from the economic and health effects of the COVID-19 pandemic and the ongoing recession.

Williamson County has received full payment of the funds, $46,308,736.  Each city in the county has also received ARPA funding which they may use on their projects following the rules under ARPA.

Williamson Medical Center learned from the pandemic that more examination rooms were needed in the WMC Emergency Room. Socially distancing became an issue during the pandemic as many patients were required to wait in their cars or in ambulances until space in the ER became available. The current renovation and expansion of the Emergency Department addresses these items with more space in the waiting room of the Emergency Department, more examination room and more space for behavioral health examinations in the ER.

The use of ARPA funds on this project will benefit our county’s growing population and will allow WMC to be able to better handle a future disaster or pandemic.

Did you know that Williamson Medical Center is ranked in the top 10% in the nation, region, and state for heart attack treatment? Or that we’ve received awards for heart care, patient safety and patient experience? Finally, did you know that our average paramedic response time is only 7 minutes?

When the unexpected happens, our expert staff is ready to provide exceptional care to our Williamson County neighbors when it matters most. 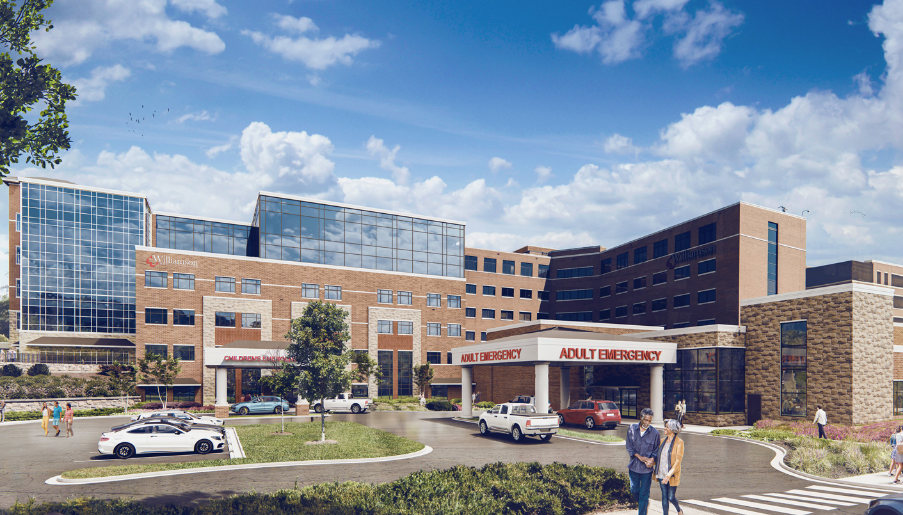 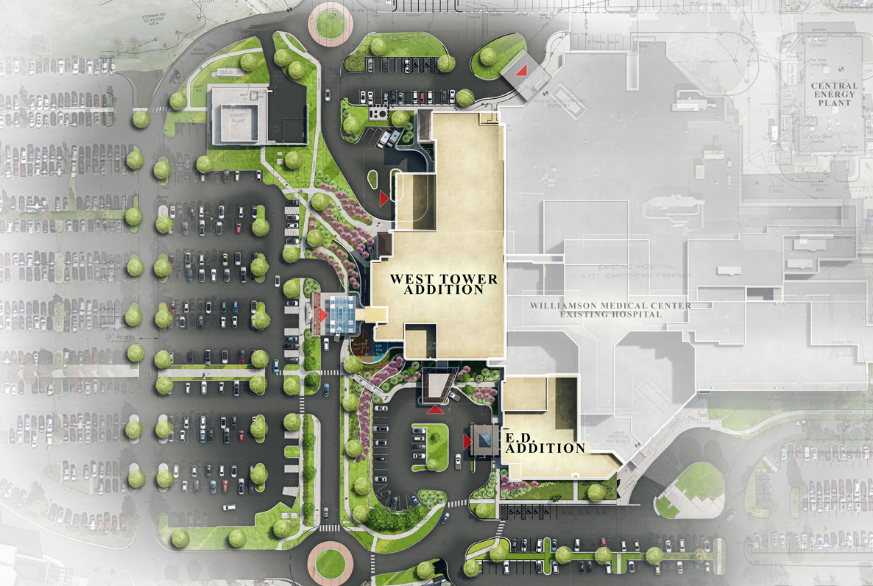 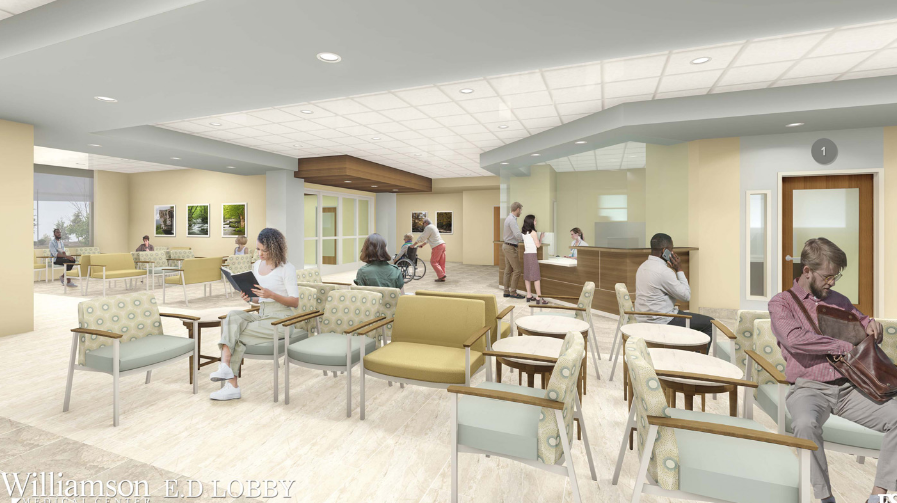 The Tennessee Department of Economic and Community Development (TNDECD) is sharing state ARPA funds and state appropriated funds to support expansion of broadband services into those unserved areas and underserved areas in the state. The broadband providers applied this spring (2022) for grants from TNDECD. The grant awards are expected to be announced sometime in June, 2022. 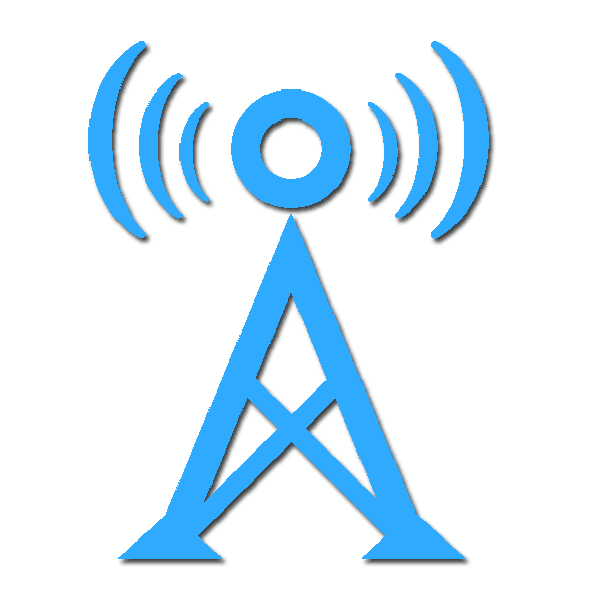 If the grants requests are not received from TNDECD, we will work with the providers to find alternate funding for the expansion of broadband in the county.

The Tennessee Department of Economic and Community Development (TNDECD) announced the awarding of grants for rural broadband infrastructure for Williamson County in partnership with United Communications. These grants are a portion of the funds received by the state of Tennessee from the American Recovery Plan Act of 2021.

Broadband is essential in today’s society for education, business, medical and overall connectivity within our society. Williamson County welcomes the investment in our county by TNDECD to help provide broadband service to more of our county residents.

According to United Communications, work should begin very soon with completion of this grant award to be completed in 2023-2024. This is a much quicker completion than originally estimated. The grant estimates that over 3,206 new broadband sites could be added to the network at the conclusion of this broadband infrastructure grant project.

Williamson County residents are encouraged to go to the United Communications website https://united.net/tnecd-grants to see if they are in an area included in the grant area.

The map included is not a true indication of where United will be installing the fiber optic cables under the grant but it will give an indication of those areas unserved or underserved with broadband service. 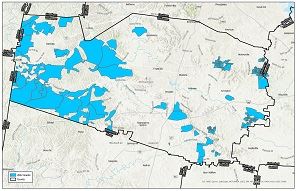 Projects and Programs approved for ARPA funding in Williamson County 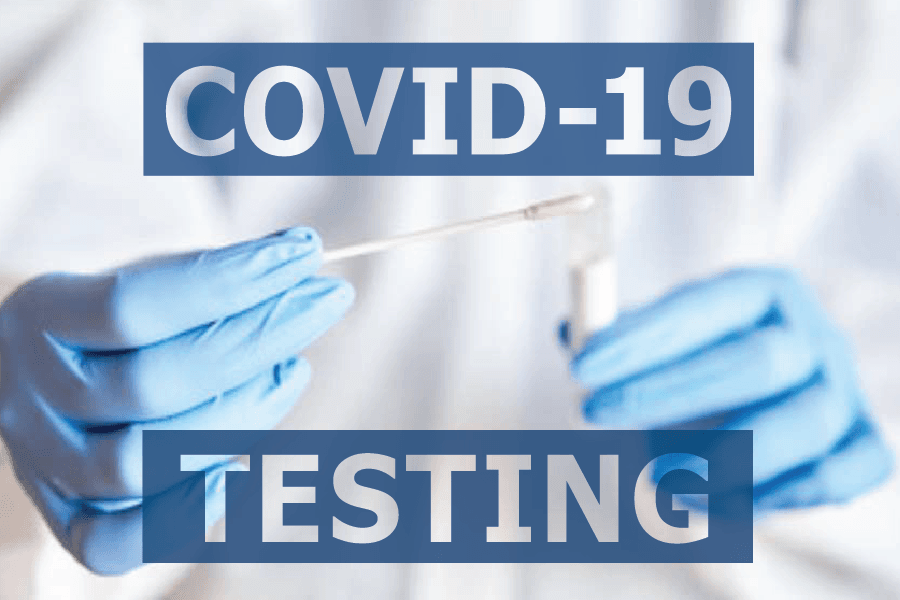 ARPA funds may be used for the benefit of keeping government operations open for the public. In order to quickly identify county employees infected with Covid-19, Williamson County contracted with Resolve Diagnostics of Franklin to test county employees for Covid-19 and process the test showing the results within 24 hours. The use of this service allows us to bring those testing negative for Covid-19 back to work sooner. It also allows the county to keep staff out of the office when testing positive for Covid-19. The end result is county employees may spend more time serving the citizens of Williamson County. The expenditure is for up to $250,000 through February 4, 2024.

Funding for three new ambulances for the county using $1,425,000 of ARPA funds was approved by the county commission. The public health emergency created by the Covid-19 pandemic caused the ambulance fleet to be overused and showed a need for additional units. The purchase of these units will enable the service to expand and to create a pool of reserve units to be used when needed for emergencies or repairs to current operating fleet. The additional units will enable the service to provide a quicker response time. These additional new units will enable ambulances to be dispatched to assist in caring for those injured in a future disaster or extra capacity for a future pandemic. 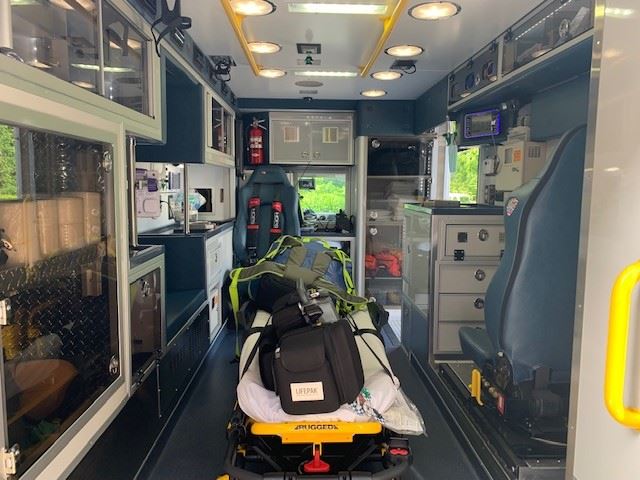 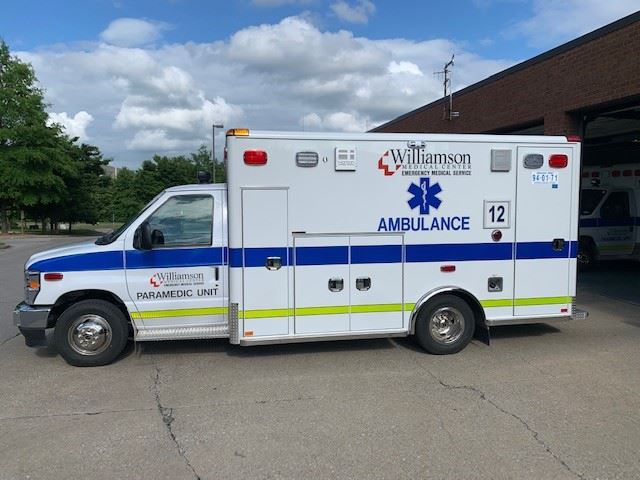 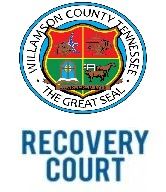 The State of Tennessee recognized the need for more and better behavioral health care and counseling for those suffering from substance abuse. The pandemic created a greater need for these health care services. The state has allocated funds in the 2022-23 budget and plans to allocated additional funds in the 2023-24 budget for this project with Williamson County providing up to a 25% match. The county commission has approved up to $400,000 of ARPA funds to be used on this project. 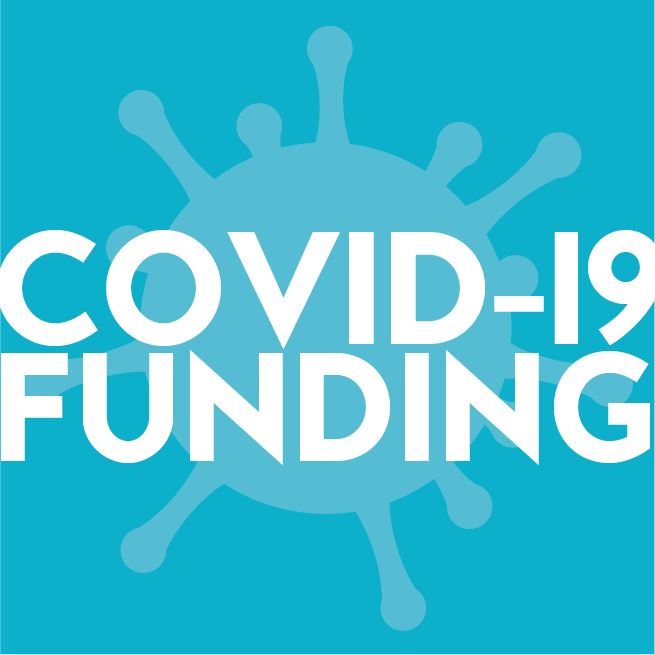 During the pandemic, many county employees, dependents and retirees were infected with Covid-19 and required some type of medical attention. These costs were covered under the Williamson County Insurance Fund, a self-insured fund to cover health insurance costs. The administrator of the fund was able to segregate the Covid-19 related health care coverage costs from the non-Covid-19 costs. The period covered is March 3, 2021 through March 31, 2022. Covid-19 related costs have exceeded seven million dollars ($7,000,000) for the period. Another request to use ARPA funds for these continuing costs may occur when the data is analyzed at the end of the fiscal year.

U.S. Department  of the Trreassury