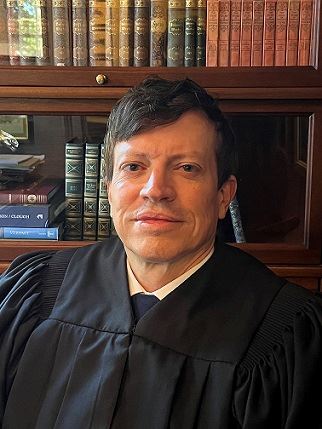 In 2011, Smith was appointed by Governor Bill Haslam as Circuit Court Judge and Chancellor for the 21st Judicial District. Currently, he is in the private practice in the law firm of King, Turnbow, Smith & Vanzin. Smith handles a diverse amount of litigation in criminal defense, juvenile and family law cases.